Yamaha will introduce a new series of ‘Mobile’ Motifs at the coming MusikMesse. The Yamaha moX 6 and moX 8 are continued development models of the current Motif series. These new moX workstations combine Motif technology with multichannel USB computer integration and bundled VSTi’s. 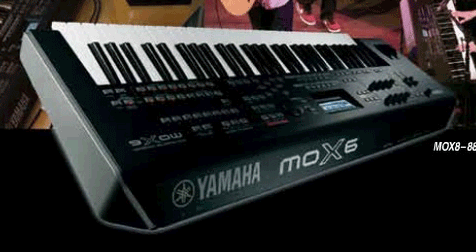 This information is still ‘unofficial’! However looking at the print ad, it is sure to say that the MusikMesse will be the platform to release and introduce the moX workstations.

Just a few days to wait for the ‘official‘ announcement. 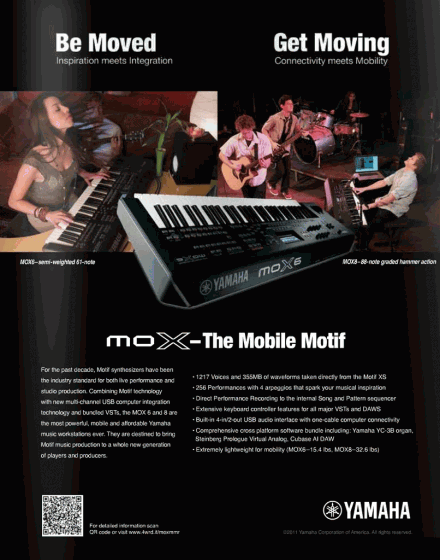