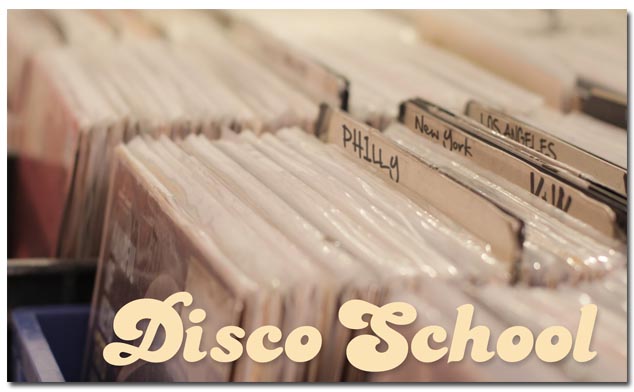 All sounds of Reason Disco School are sourced from the complete songs; each composed, arranged and produced for Reason Disco School. The musical elements – bass, drums, guitars, strings, keyboards, percussion and horns – are provided in Propellerhead’s tempo-independent REX format, and easily fit into any modern club track or old-school hip hop production, or as a starting point for song creation.

Included in the ReFill is also a collection of multisampled drums for use with Reason’s NN-XT sampler and powerful Combinator device. Additionally, for club music, Disco School comes packed with electronic drums, claps and toms designed by electronic music artist, DJ and producer Sharooz. On top of all the disco grooves and loops, Reason Disco School provides a collection of instruments based on the ElectroMechanical ReFill (a free downloadable ReFill for any registered Reason owner). Reverb and distortion effects are included, as well as “needle drop” snippets of sampled grooves to round out the library.

Pricing and availability
The Reason Disco School ReFill is available exclusively for download through Propellerhead’s web shop today, at a price EUR €79 / USD $99.