Felix Cartal spent his early years as a musical pinch hitter… filling in for local Vancouver rock bands whenever they suddenly needed a member. After taking a class on MIDI production in high school, however, Cartal realized both the advantages of being a solo artist and the power of producing with Reason. His sound still borrows heavily from his punk rock origins, using synths to convey the heaviness and aggression normally coming from guitar amps. After successful releases on Steve Aoki’s Dim Mak Records and tours with MSTRKRFT, Felix Cartal is still driven by his band roots both in sound and production philosophy. 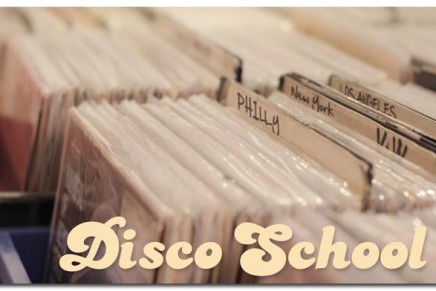 Just one year ago James Bernard set himself the challenge to produce a video with tips and/or tricks each week for Reason and Record users. And he delivered! 52 weeks long he published a video per week. Last week he published the final 52nd video of the whole series. Nothing else to do for you then to take all that knowledge of these past 52 weeks and use for good!

In January 2011 James Jacob, better known to his fans as Jakwob, went to the United States for his first major North American tour. The Propelleheads cameras met up with him in San Francisco, California to see him live in front of five thousand eager Dubstep fans.

We love these behind the scenes/production videos here at Gearjunkies.com They show so much more. How and why users use the software they have chosen. This time it’s the musical director of the Black Eyed Peas, Printz Board showing us how he creates a track with Propellerheads Reason.

It’s getting near Christmas / Hanukkah / Kwanza / Yule / Solstice / Festivus or just about any other reason to celebrate, eat too much and give gifts. 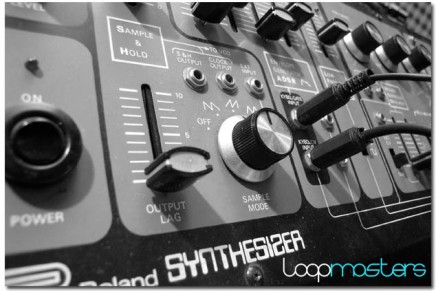 Ask someone to describe hip hop music and they might say “slow beats at 90BPM, gritty samples, and politically charged rhymes from the streets.” They might not know it but they’re describing hip hop as we know it thanks to Hank Shocklee. It’s no exaggeration to say that not since George Martin has a producer had as much influence in the direction and development of a cultural movement. Hank doesn’t stop to reflect on all his accomplishments, however. He just continues to do what he always has… make music. Since the early 2000s, Shocklee moved his elaborate hardware based production workflow out of the studio rack and into the Reason rack.

For this interview, there were too many great stories to fit into a single interview so be sure to check out Hank Shocklee’s deleted scenes. They follow after the artist interview!

The Beastie Boys could probably lay claim to a few very prestigious titles. They are one of the longest surviving acts in Hip Hop, one of the best selling, one of the most respected, and one of the most experimental. During the last 3 decades they have gone from Hardcore Punk to Rap and just about everywhere else in the genre catalog, spawning hit after hit in the process.

Earlier this year Peff releases CycleOn which is a real-time playback system for ReCycle REX loops. This combinator based instrument patch is designed to create live performance and DJ Style effects using Propellerhead Software Record + Reason 4.0 (both applications are required).