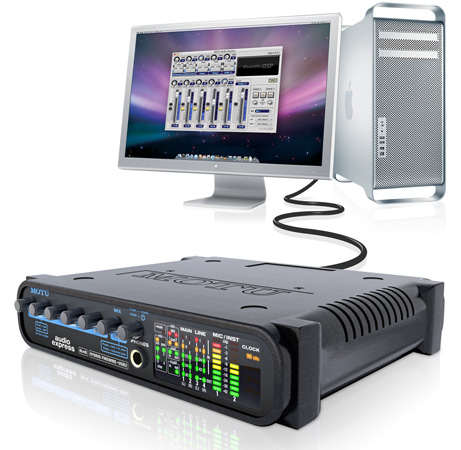 All quarter-inch analog connectors are balanced to ensure the best-possible protection against RF interference, AC hum, and other noise-producing environmental factors. The rear panel includes S/PDIF digital I/O, MIDI I/O, and a foot switch input for hands-free punch-in recording (or other computer keyboard function, programmed from the included setup software).