Without any confirmation of the accuracy of this news, RME would be announcing this Special Edition of their Babyface audio interface series. They would call it Golden Phoenix. Introduction will be at the coming NAMM show according to ‘rumours’ on the internet. Looking at another special edition, Babyface Snow, we expect that this Phoenix edition will have a limited production number as well. We can also expect that it will be fully identical to the standard blue and silver editions of the Babyface, all features and drivers are the same. 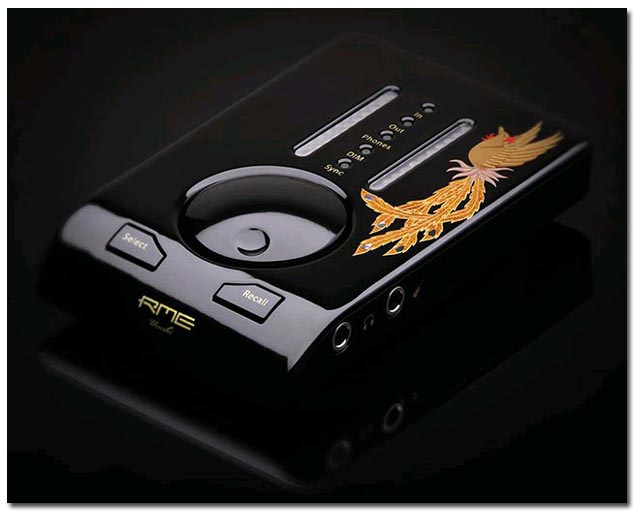