Yes, another very cool post in our SFTW series. Especially for all you gearfreaks, vintage lovers, hardware bosses, a.k.a. ‘gearjunkies’. Turbo just started a video series which probably be a series that is fun to watch for all the demographic groups we mentioned before! Turbo (Recordings) blows the mysteries of high-end studio production wide open with the first installment of its new Studio Sessions video series, featuring Munich superproducer Zombie Nation. 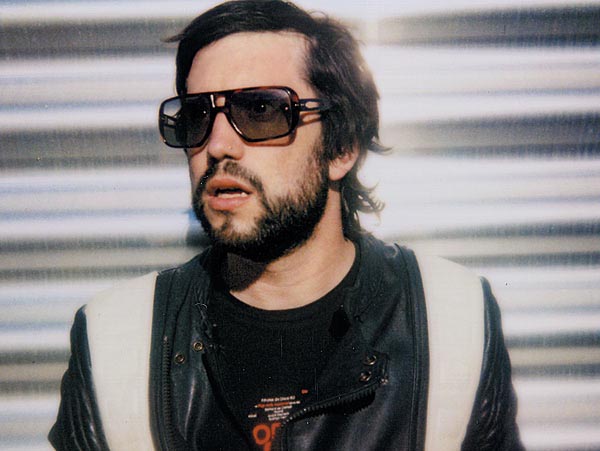 The first episode of Turbo Studio Sessions features one of our favorite producers, Zombie Nation, in anticipation of his forthcoming full-length for the label. In Part One, the studio savant is introduced to his new Roland System-700 synthesizer. In Part Two, he jams on radio jazz samples in real time on the OP-1, and politely answers probing questions about his career and craft. While this first installment serves as more of a visual introduction to the series, future episodes will get down in the grit of documenting the production of records from start to finish.