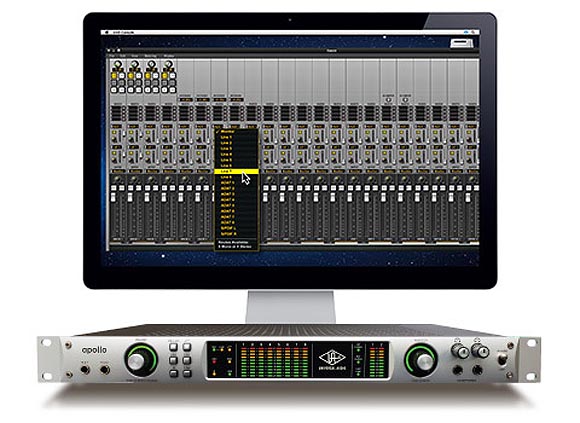 This new feature does not only speed up workflow, it adds another level of flexibility for Apollo and Apollo 16 users in studio and live situations.