Singing superstar, Frank Ocean, has just completed a tour of Europe with an Allen & Heath iLive digital system at FOH. ​Requested by engineer, Dave McDonald, who has toured using iLive with Adele, AIR, and Florence & the Machine, the iLive system comprises an iLive-112 Control Surface with 8 in, 24 out, RAB2 ACE, connected to a modular iDR10 MixRack with 56 in, 24 out, RAB2 ACE and Dante. There was an analogue split between the iLive and monitor console. 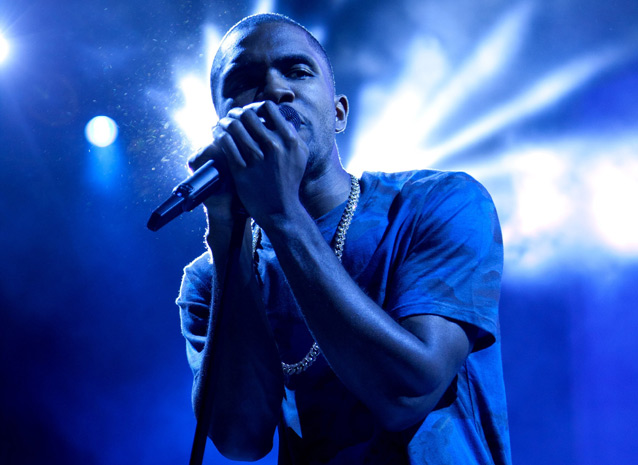 “I’ve been with Frank for 14 months now, starting off with club shows where there was a different console and different PA every night. For the tour, I’m travelling with an iLive-112 and iDR10 – my favourite mixer, which is flexible for what we’re doing. We are using 64 channels, as on stage there is everything from modular synths to old EV1 bass guitars to concert drums, so it’s quite a challenge!  Combined with the set and plasma screens, the production is currently touring with four trucks. The Production Manager likes me because iLive is tiny and slots in easily so I’m no trouble!” explains Dave McDonald.

Starting in Berlin, the tour visited a number of cities across Europe, with a mixture of venues and festivals dates.

“I believe in the flow of a desk. Mixing is half about programming and study and research but the other half is about being artistic, and as an engineer you have to combine those  two elements together. These days, a lot of boards have the technical side sewn up but don’t also have the flow like an Allen & Heath desk. In a live situation, when you have a spur of the moment idea, you don’t want to be searching through menus because by the time you get there that moment in the music is gone. With iLive, the flow is almost ‘analogue’ so you can jump on it straight away – that’s why I like to use it. Another reason is the size, and what you get in the box for the size is astounding. Also, the preamps are great, you can hammer them and throw what you want at them, they are really impressive.”

Frank Ocean will commence an extensive tour of the USA with an iLive system in the autumn. 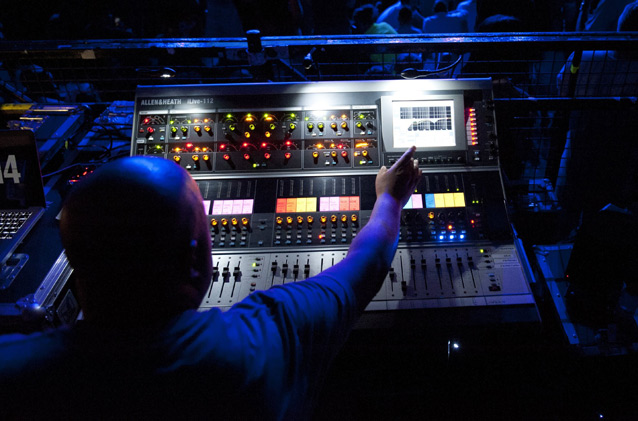 To see the full interview with Dave McDonald, watch the video below.