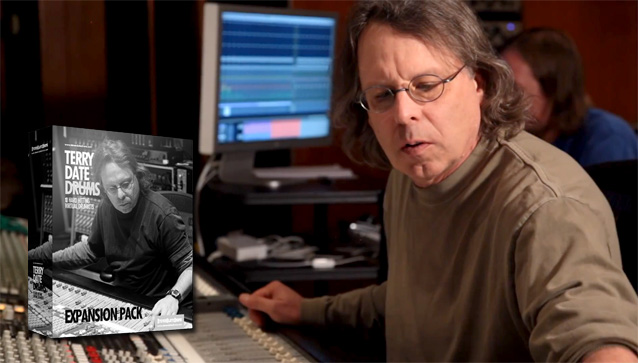 Terry Date is the producer, recording engineer, and mixer behind bands like The Deftones, Pantera, Staind, Incubus, SoundGarden, and many more. His drum sounds were a major influence on Steven Slate and many of Slate’s own samples were modeled from tones on Terry’s records. Now, Steven brings you sounds from the man himself. Terry Date Drums for SSD4 and TRIGGER brings you 10 drumkits recorded in Hensen Studio B that are some of the most mix-ready kits for rock and hard rock that you’ll ever hear!