Rupert Neve Designs have introduced a new series of the very best of the classic Neve preamps and EQ design modules. The Shelford 5051 combines a classic three band EQ based on Rupert’s vintage designs with the power and flexibility of the Portico II compressor. The Shelford 5052 echoes the simple and definitive 1073 feature set with a vertically-oriented mic pre, high pass filter, and 3-band inductor EQ, while also incorporating modern capabilities like the variable Silk / Texture control from the Portico II Series and simultaneous pre / post “tape” operation. 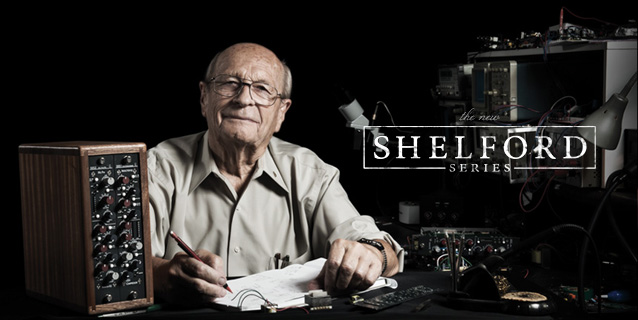 The heart of this Series lies within their class-A, discrete, +/- 24V topologies, built around custom-wound transformers and inductors. Rupert carefully engineered these topologies to emulate the renowned 80 Series channel modules crafted during his time in Shelford (1073, 1064, 1081, etc.), and the resulting Shelford Series designs capture the power and soul of his classics, without the compromises of the past.

The EQ section is particularly inspired by Rupert’s previous works, featuring a 3-Band EQ based on the highlights of the classic modules. The low frequency band is primarily based on the 1064, which is renowned for its creamy, resonant bass. Unlike the 1064 however, the LF band can be used as either a shelf or a peak filter, adding punch, dimension, and immense control to your low end. The Shelford EQ’s inductor midrange band is based on Rupert’s prized 1073 EQ, which is ideal for sweetening vocals and instruments while bringing them forward in a mix. The 5052’s high frequency band is a hybrid vintage / modern design, blending inductor circuitry from the 1073 with capacitor-based topologies to deliver vintage tones with enhanced control. 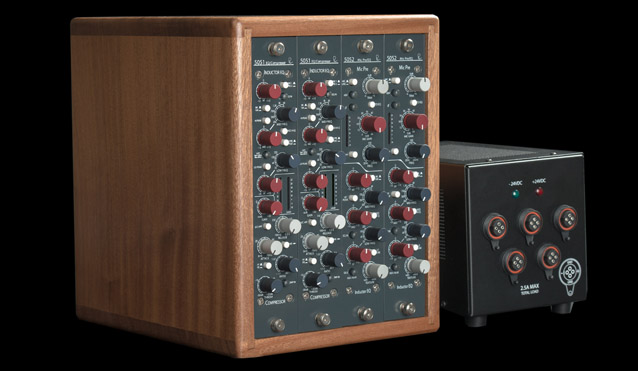 Aside from being the high-voltage preamplifier and processing complements to the 5088 console, the 5051 and 5052 may also be fitted into any of three available vertical racks for stand-alone use: new 2-way and 4-way vertical stand-alone racks, and the 9-way vertical rack, which fits within a standard 6U, 19″ rack.

The modules require +/- 24V on 4-pin connectors from our external DC power supplies . There are currently two options available: the RND 5-way brick supply, and the RND 25-way 2U rack-mount supply.

The Modules of the Shelford Series are: