Due to overwhelming demand, a repress of I DREAM OF WIRES: HARDCORE EDITION has been announced, an independent documentary epic exploring the history, demise and resurgence of the ultimate electronic music machine, the MODULAR SYNTHESIZER. Available to order now from the new SCIENCE WITH SYNTHESIZERS webshop, and coming soon to other select retailers. 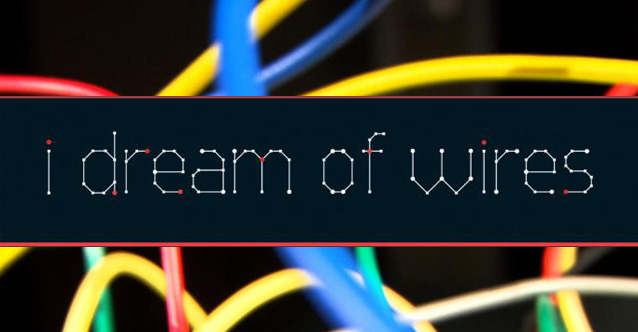 I Dream of Wires: Hardcore Edition

This special edition includes an exclusive, lengthy historical primer, exploring the early development of modular synthesizers from pioneering companies Moog Music Inc. and Buchla and Associates.  From there, we find out what’s happening now: the phenomenal resurgence of the modular synthesizer — exploring the passions, obsessions and dreams of people who have dedicated part of their lives to this esoteric electronic music machine. What started out as a “vintage-revival scene” in the ’90s has grown into an underground phenomena with a growing market of modular obsessives craving ever more wild and innovative sounds and interfaces. Today, the modular synthesizer is no longer an esoteric curiosity or even a mere music instrument — it is an essential tool for radical new sounds and a bona fide subculture.

I Dream Of Wires