Future Music Magazine went to The Hague (The Netherlands) and made a studio tour in the studios of Legowelt, famous for his use and love of vintage synthesizers and gear. Legowelt (real name Danny Wolfers) is a Dutch electronic musician who describes his musical style as “a hybrid form of slam jack combined with deep Chicago house, romantic ghetto technofunk and EuroHorror Soundtrack.” 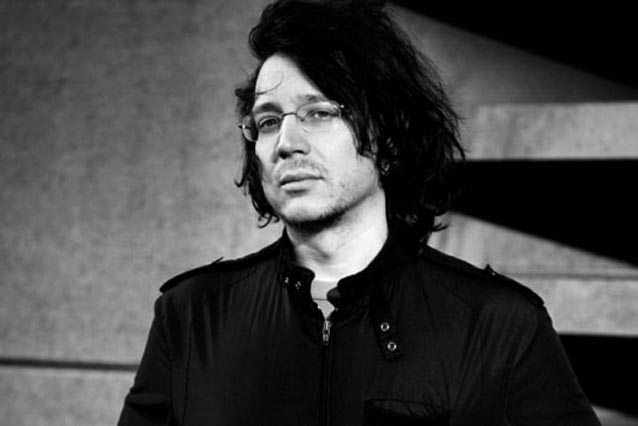 Legowelt: “Future Music magazine did a studio tour documentary thing with my studio. More than 1 hour of synths, synths, synths and more synths (and a few drummachines and mixers)!“