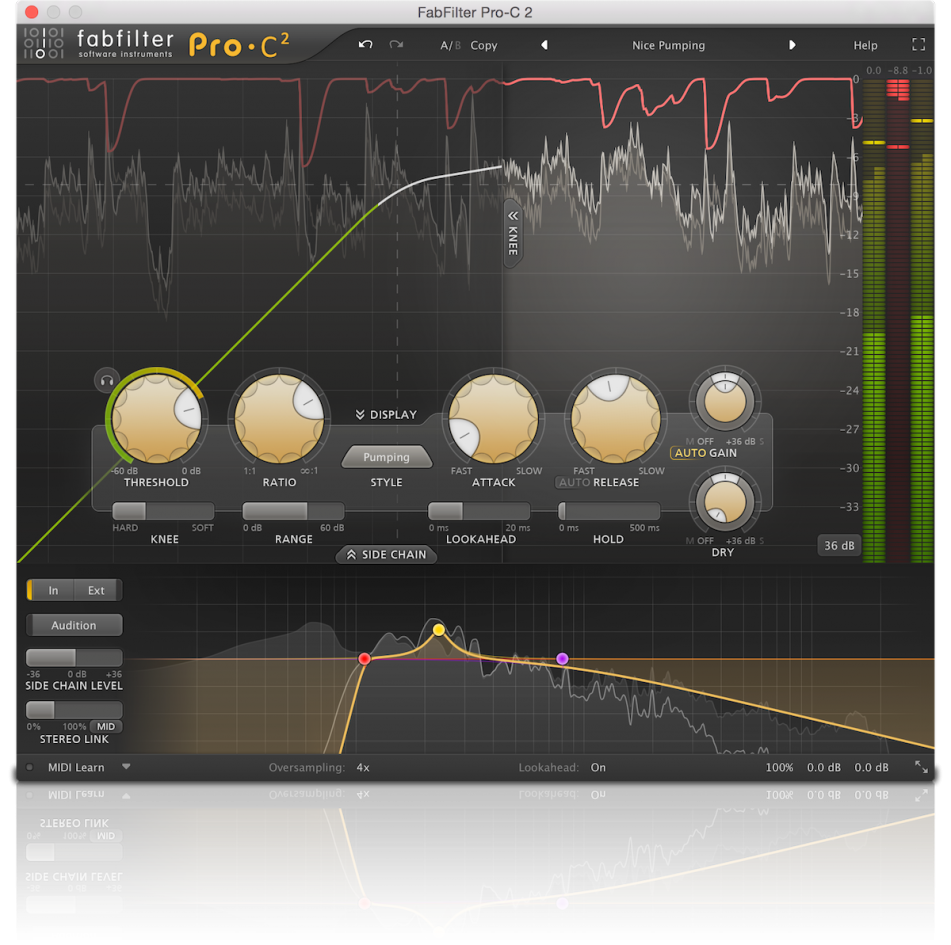 The Netherlands, February 9, 2016. FabFilter has released an update for all FabFilter plug-ins. This update fixes a few problems that surfaced since the December 2015 update that introduced Retina and High DPI support for all plug-ins, among other improvements. FabFilter recommends all customers to update to the latest plug-in versions.

Changes in this update:

– Restored support for Windows XP in all plug-ins.

– Added a workaround for a bug in Logic’s AU validation tool on OS X 10.6 up to
10.8 that could cause Logic to fail to recognize our AU plug-ins.

– Enabled High DPI support on Windows versions prior to Windows 8.1.

– Fixed a bug in the VST3 versions of all plug-ins that could cause a crash in
FL Studio and possibly other hosts after removing a plug-in from a session or
closing a session.

– Fixed possible dropouts in the real-time level display in Pro-L, Pro-C 2,
Pro-DS and Pro-G when using a large host buffer size such as 4096.

– Fixed a bug in the AAX and RTAS versions of Pro-C 2 that prevented the Wet
Gain and Dry Gain parameters to be available for mapping by Pro Tools.

– Fixed a bug in FabFilter One that caused it to reject a range of valid presets
written by earlier versions of the plug-in.

– Fixed a bug in FabFilter Pro-C 2 that could cause the side chain EQ Mid band
to stay enabled, even while the whole Side Chain section was disabled.

– Fixed a bug that caused a very small DC offset in the output of FabFilter
Micro, Simplon, Volcano 2 and Timeless 2.

– The FabFilter Pro-DS OS X installer now includes the mono VST2 version again,
which accidentally had been left out in the previous version.

The updated plug-ins are fully compatible with previous versions, and free for
existing FabFilter customers. The latest versions and 30-day trials are
available for download now at www.fabfilter.com/download.