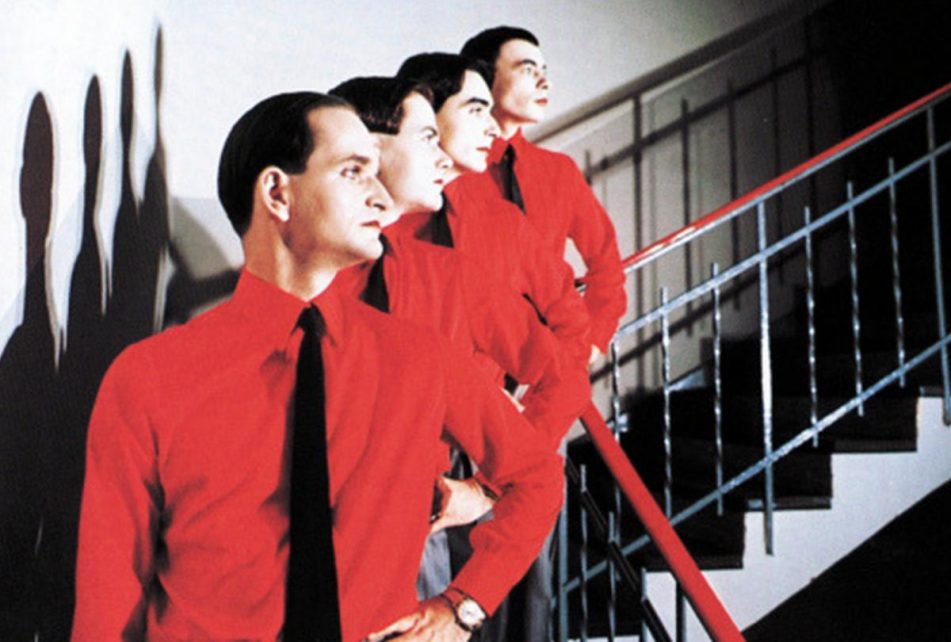 Kraftwerk is a notable addition to the U.S. Rock & Roll Hall of Fame this year. Not only because their wall-to-wall synthesizer rhythms and robotic melodies sound completely different from the other laureates, from the sensitive ballads of Carole King to the guitars of Foo Fighters. But mainly because the German group is only the second artist not from the English-speaking world.

“Kraftwerk are the foundation upon which all synthesizer-based rock and electronic dance music is built. Founded in Düsseldorf in 1970 by the band’s two core members, Ralf Hütter and Florian Schneider, the group was part of a new wave of musicians in Germany collectively referred to as “Kosmische Musik” (cosmic music), exploring the intersection of rock & roll and the avant-garde. Their first three albums capture the sound of an experimental proto-punk jam band riffing on Hawkwind and the Velvet Underground, but their fourth album Autobahn (1974) – created with producer Konrad “Conny” Plank – established the beginning of something new. The 22-minute title track combined the influences of the Beach Boys and Karlheinz Stockhausen into an electronic musical odyssey. It also represented a miraculous use of technology through the amalgamation of Moog synthesizers, multitrack recording, and traditional instrumentation. Kraftwerk’s 1977 album Trans-Europe Express completed their transformation into a synthesized quartet, featuring some of the funkiest grooves and vocoder melodies ever put on wax. New York City’s burgeoning hip-hop community quickly latched on to the album, and DJ Afrika Bambaataa based his track “Planet Rock” (1982) on Kraftwerk’s beats.”