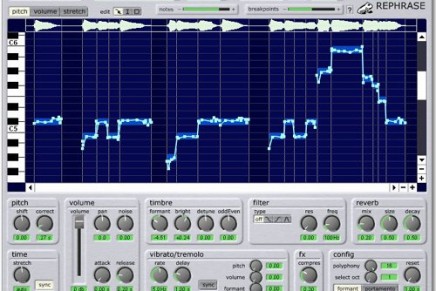 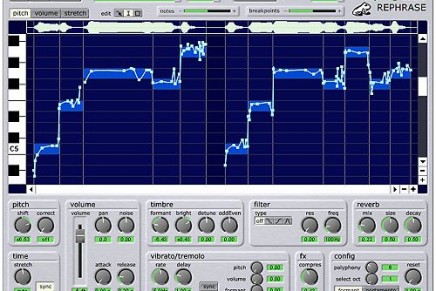 It gives Leapfrog great pleasure to announce that Rephrase is now released! You can now order your copy of Rephrase directly from their website. There is also a free 14-day demo version available to try. They’ve been working very hard over the last months, and they hope that you will like the result! 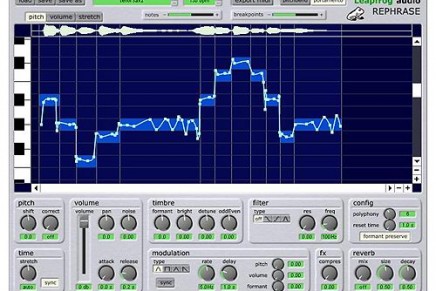