This week Ecler announced new mixers for their NUO range. Following the succes of their NUO-5, Ecler will be releasing NUO-2, NUO-3 and NUO-4. The extended NUO range will be replacing the older SMAC range of Ecler mixers. 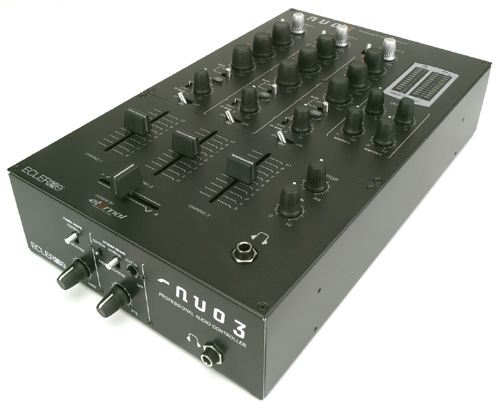 • Reverses and cut in time

We expect the NUO-2 and 3 to be released in March 2005, with the NUO-4 release in May 2005. We don’t have any information yet on pricing. As soon as Ecler releases more information on their new NUO range, we will inform you immediately. In the meanwhile check out our NUO-5 product page (link below).