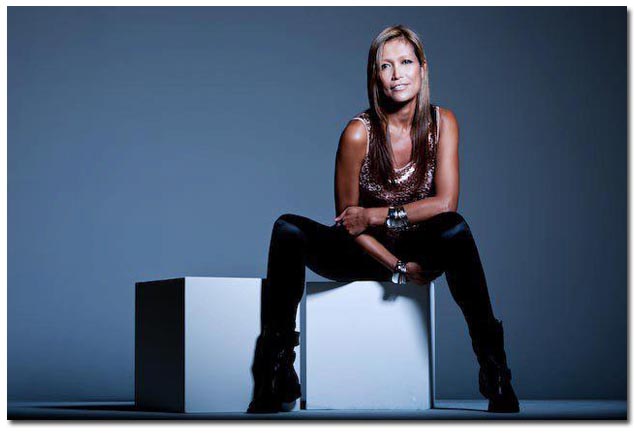 “I always choose A&H because every time I play on a Xone mixer at a club or a festival it never fails me. The sound is massive, open, and crystal – it’s amazing!” explains San. “Not only can I travel lighter with my new set up but there are endless new possibilities at each gig using digital technology, which is more motivating for an artist.”

San usually plays 3 or 4 tracks simultaneously on the DB4, alongside a K2 controller which is used to provide the tactile controls mapped to Traktor Pro.

“I love the EQ Isolator, it allows me to manipulate tracks how I want. The DB4 FX are also astounding – I use delay, reverb, resonator, modulator and damage for distortion. I also love the filtering, it’s massive,” she says.