The Studio Precision & Power Tour will be hosted by Cakewalk product specialists, and will provide an in-depth overview of the new features in SONAR 4 Producer Edition. SONAR Producer Edition has a well-earned reputation for delivering powerful production tools in a fast, streamlined user interface. With SONAR 4, Cakewalk has added powerful new recording, editing, comping and navigation tools that optimize workflow for today’s professional. In addition, version 4 combines innovative surround and AV capabilities along with precise engineering tools, making SONAR 4 Producer Edition the definitive audio production environment on the Windows platform. 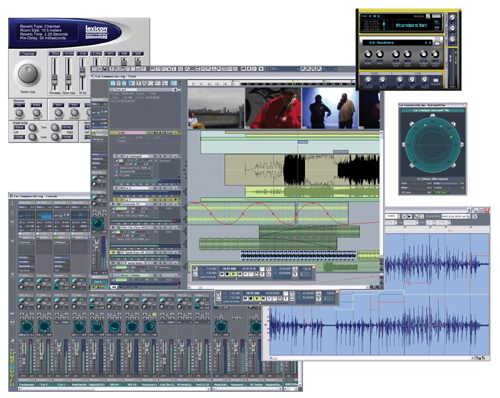 For more information visit www.SONAR4.com/Tour to register for the event in your area.