Mackie today offered a preview of the next generation in recording interfaces at NAMM, the new Satellite FireWire Recording System. 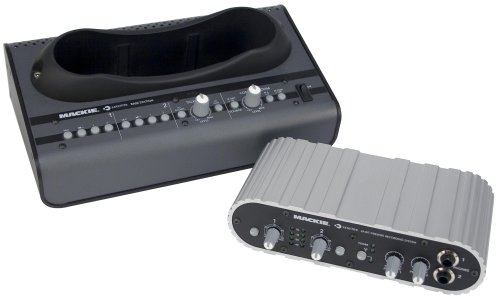 The Satellite FireWire Recording System is an innovative new approach to digital recording, featuring a two-part audio interface designed to get the best out of computer recording in both live and studio environments.