Here’s the second chapter in an overview of the MusikMesse show in Frankfurt. Walking and taking around, there are some more pictures with stories.

EKS Lab and One

First we liked to see the Fins from EKS showing the prototype of their new controller, but also their take on digital DJ software, One. The modular approach of it all opens up so much flexibility, such that it could be a solution for everybody. Time will tell. There are some real cool concepts inside the software though, like the timelines or smart playlists, showing new ideas of how to remix software. The first version is expected to become available somewhere this summer. 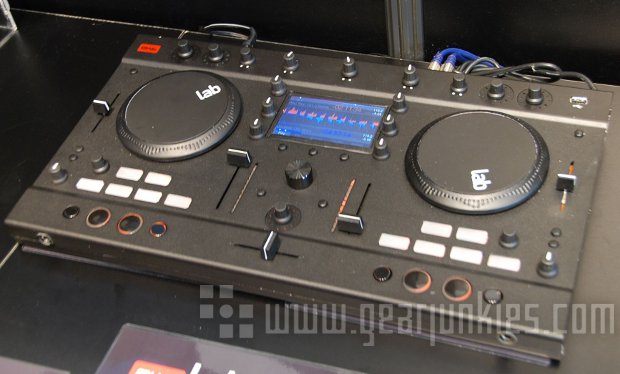 When looking for news, sometimes it’s sometimes just right there. Alphasphere is a controller, invented by some smart guys from the UK, and it’s getting production ready. Inspired by the limitations of a piano-style keyboard, and during different prototype stages coming more and more together, this is real cool stuff, that lets you control your music in ways you didn’t know were possible. Exciting! Expected soon for a price around 500 UK pounds. 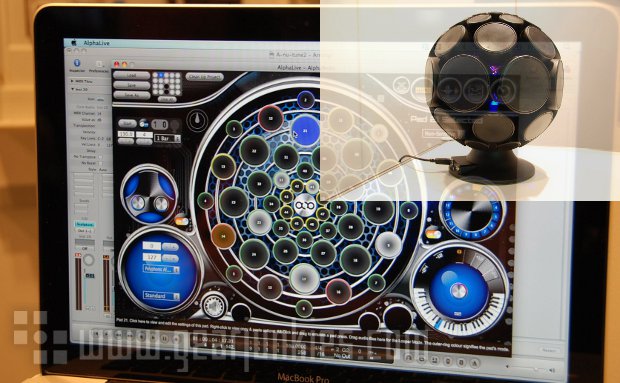 A lot has been written already about this controller. Developed as Reason controller, it can take over pretty much everything that Reason is doing, but then in an external controller, so you can get so much more hands-on with Reason than you might be used to. The controller also adds some of its own features to reason, like retriggering and note doubling when playing with the pads. It’s a smart thing that should be looked at by everyone who is considering a controller for Reason. The final version is expected to become available in june, for a price around 479 euro’s. 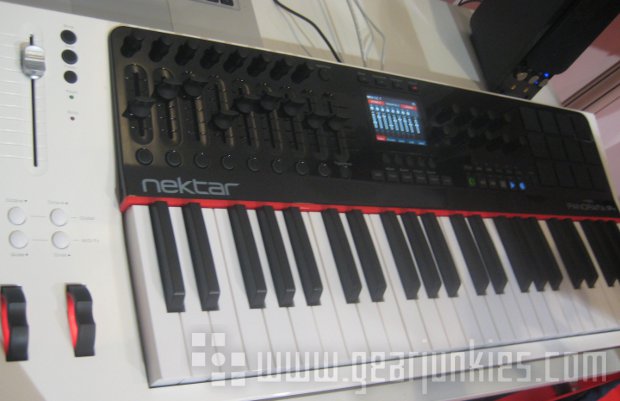 Of all the iPad stuff, I am still amazed about the performance of the iPad being enough to handle true MPC workstation application. And I think the whole thing is very cleverly executed. Looking forward to playing with a final version. 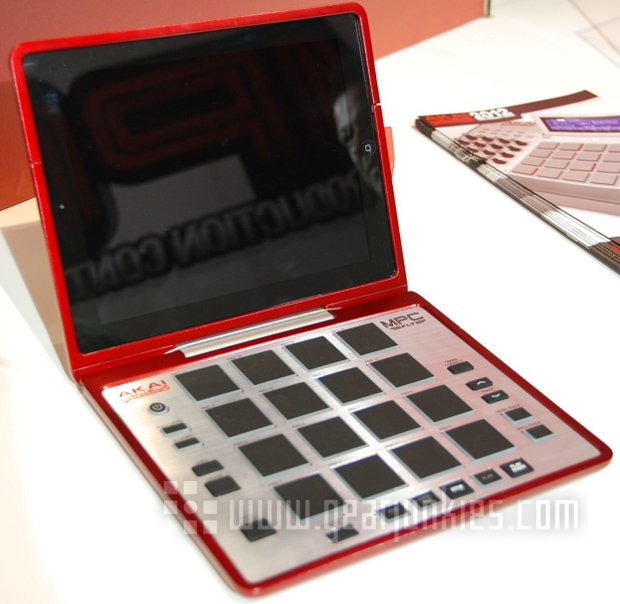 If you like synthesizers, it is impossible not to get at least a smile from seeing this stuff. 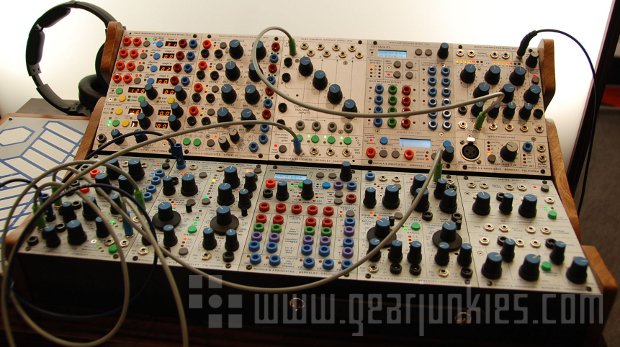 Future classics? Or? Judge for yourself. They are synthesizers packed full of features and sounds, with a Casio touch and feel to it. Are we underestimating these?