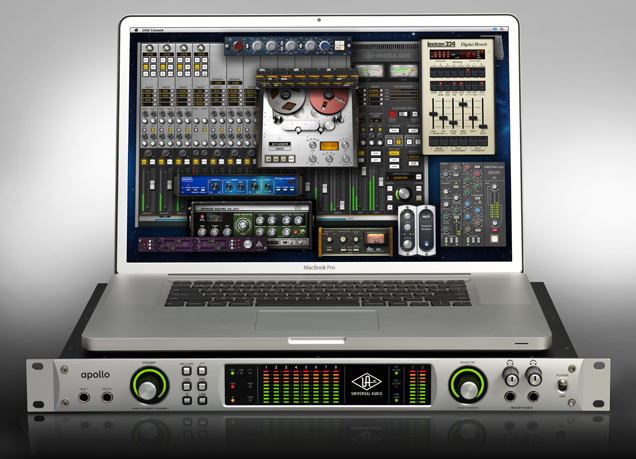 “Apollo is the culmination of 10 years of analog and digital audio development here at UA,” said Bill Putnam Jr., Universal Audio founder. “In many ways, it’s brought the analog and digital sides of our company together. With Apollo, we’re delivering the sound, feel, and flow of analog recording with all the conveniences of modern digital equipment, including next-generation Thunderbolt technology.”

Since its announcement at the 2012 NAMM Show, Apollo has generated an unprecedented amount of interest, owing to its unique features and workflow.