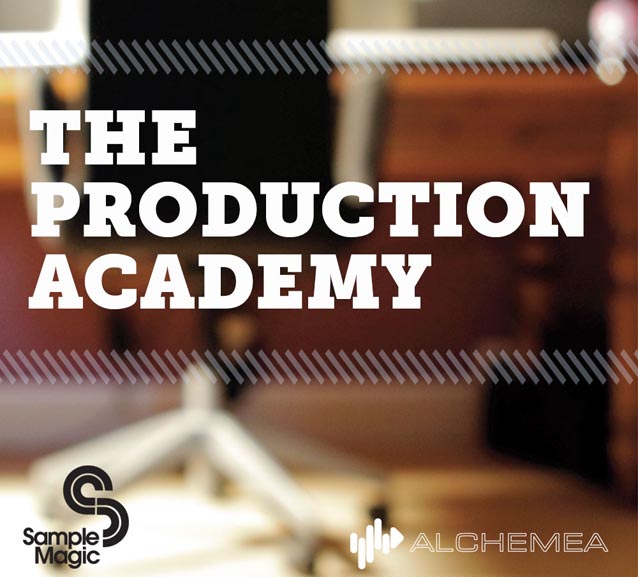 The intensive course takes delegates through every aspect of modern recording and production – from tracking guitars, drums and vocals, through arrangement and mixdown to mastering – in the award-winning studios of Alchemea College, London.

Led by Jon Olliffee (Nick Cave, Jarvis Cocker, Ms Dynamite, PJ Harvey, The Klaxons, Beverley Knight, Liberty X, Madness, The Stereophonics) and with sessions from Paul White himself, Mastering Engineer of the Year 2012 Matt Colton, as well as A&R and music law specialists, The Production Academy offers an intensive and and hands-on masterclass in recording, production and business of music across all genres for 12 people each year.

> The Production Academy runs Monday 7 October – 11 October 2013
> Located at the award-winning Alchemea College in London.
> Taught by leading tutors and industry professionals.
> Covers every aspect of music recording and production, as well as the wider workings of the music industry
– from recording contracts and publishing to copyright law and business know-how.
> Limited earlybird places priced at £490, full price £540.