The Oberheim SEM was one of the world’s first self-contained synthesizer modules. It was primarily developed as a convenient solution for musicians who wanted to set up sequences without tying up their main synths. The SEM also worked very well as an expander to fatten up the tone of other synthesizers like the Minimoog™ or the ARP Odyssey. Arturia‘s re-creation for the iPad, iSEM, tips its hat to the familiar interface of the classic 1974 Oberheim SEM, but there’s more than meets the eye. They’ve added a few new features and some of the extra functionality that people have come to expect from Arturia products. 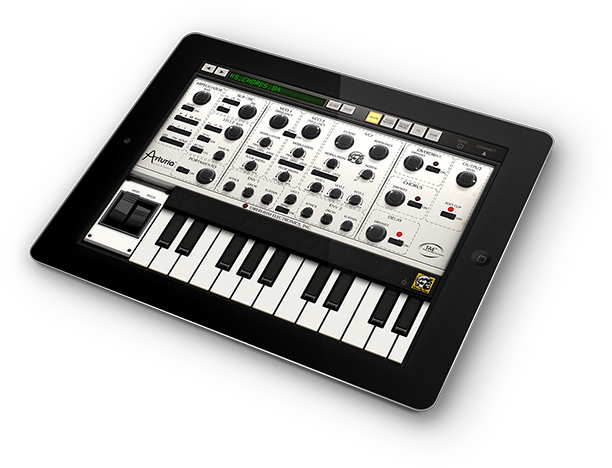 iSEM is a recreation of the legendary 1974 Oberheim SEM synthesizer expander module. Known for its characteristic multimode filter and rich oscillators, the SEM module was revered for its sound by many. Based on the TAE® technology found in our award winning SEM V software, iSEM faithfully recreates this unique synthesizer and offers a level of sound quality that only Arturia can bring to the iPad. iSEM requires at least an iPad 2 and OS 6.0