Today a bit of a personal Something For The Weekend post. Last year the ‘I Am Legion‘ project emmerged onto our ‘music’ radar. It is a collaboration between a band we really like, Noisia from The Netherlands, and Foreign Beggars from the UK. This collaboration resulted in a full album and tour. The tour can still be caught in Europe and later this year in Australia. 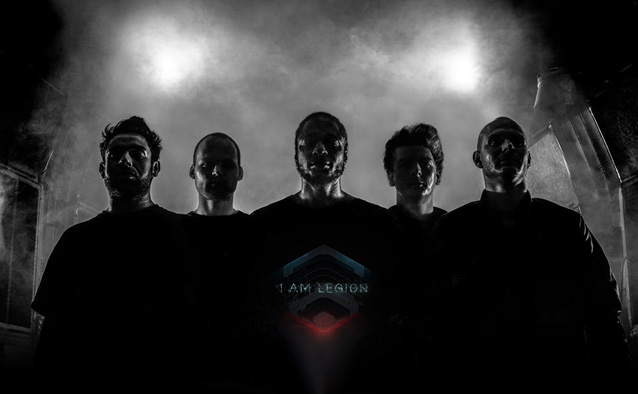 UKF: “We went on tour with I Am Legion (Noisia x Foreign Beggars), joning them for their very first live performances in London, Bournemouth and Bristol. In the first of the UKF On The Road series, we have exclusive access with the guys backstage, on stage and everywhere in between!“

Lots more I Am Legion here….