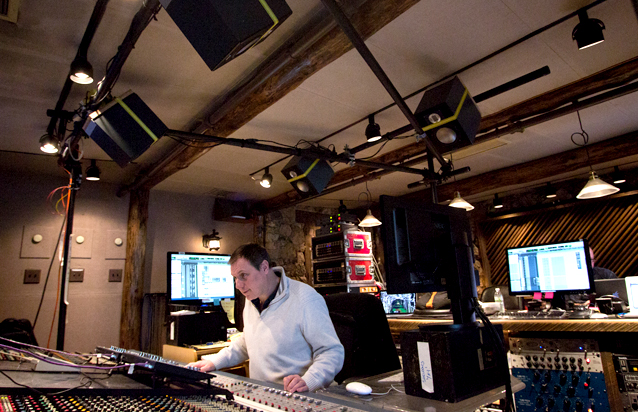 Geoff, one of the main recording engineers at the prestigious AIR studio complex was so impressed with the Rocks he purchased a pair of the new limited edition Black Rock MK II fitted with cryogenic speaker cable for his own personal portable reference system.

“With so many sound sources for the final mix, the Rock’s clarity, coupled with their accuracy at all volumes made placing elements accurately within the sound field much easier than I had anticipated.” Geoff Foster – Engineer/Producer.