Elektron Music Machines have just uploaded product presentation videos for the Analog Four, the Octatrack, the Machinedrum UW and the Monomachine. The videos demonstrate basic functionality and sound design possibilites and every video is rounded off with a live demo, featuring an all Elektron set up. 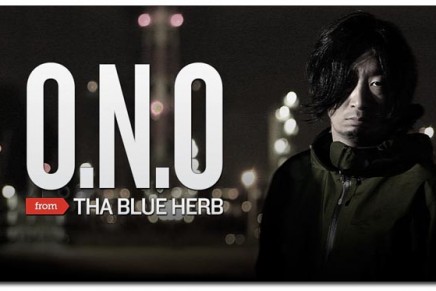 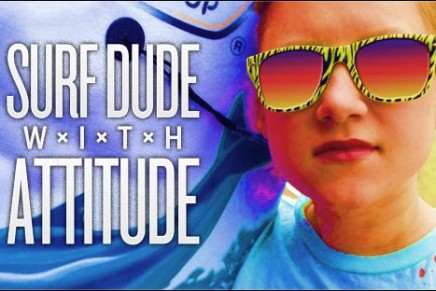 Elektron Music Machines introduces the custom Elektron Carry Bag. Accommodating an Octatrack or a Machinedrum/Monomachine (both MKI/MKII versions) unit, it offers the ultimate protection for Elektron gear. Bundled with the bag is the PL-1 protective cover. Place the lid on top of an Elektron machine and all knobs and buttons will be safe during transportation. The PL-1 protective cover can also be bought separately.

Elektron has today released new updated Operating Systems for their Machinedrum and Monomachine instruments. Both updates are available on the Elektron website as of today.

Elektron have asked ‘Hector’ to show us why the Machinedrum and the Monomachine are so special. For each instrument there are three videos in which ‘Hector’ will give you a thorough introduction to these Elektron instruments.

Elektron has updated Machinedrum SPS-1, Machinedrum SPS-1UW and Monomachine SFX-60. So, the wait is over! Stocks are now filled again and there is more to it than that. The new and shiny machines are nothing less than MKII units! Improved, sharpened and ready for action.