Alesis introduces the CD Twin LE, a stand alone audio and data CD duplicator. The CD Twin LE gives home users the same ability as recording studios and musicians, the ability to affordably back up, store and copy content from all popular CD formats at the push of a button. 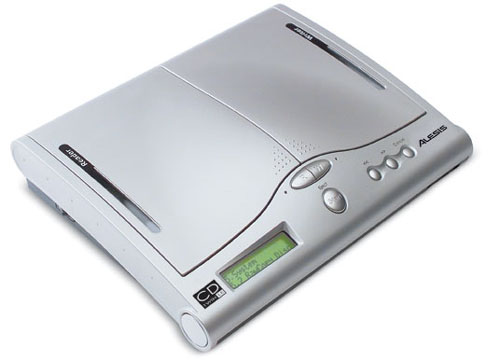 Other features include a front control panel with a 2×16 LCD display and four control keys, making it easier than ever to navigate through discs. Because it has the capability to handle standard CD-R or CD-RW discs, users have a flexible way to back up creative content.