It seems that we weren’t the only ones that have a 10 year anniversary this month. In december 2003 Urs Heckman released his Zebra synth and to celebrate this anniversary he releases update version 2.7 this week which is free for owners of version 2.x or higher. 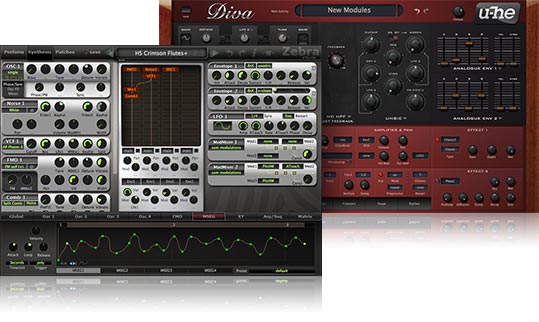 U-he have updated Zebra to version 2.7, which includes the following:

The included Zebrify FX version, Zebralette (freeware) and ZRev have been updated with AAX support too, while Zebrify also features the Distortion module.

The update is free for owners of version 1.x.