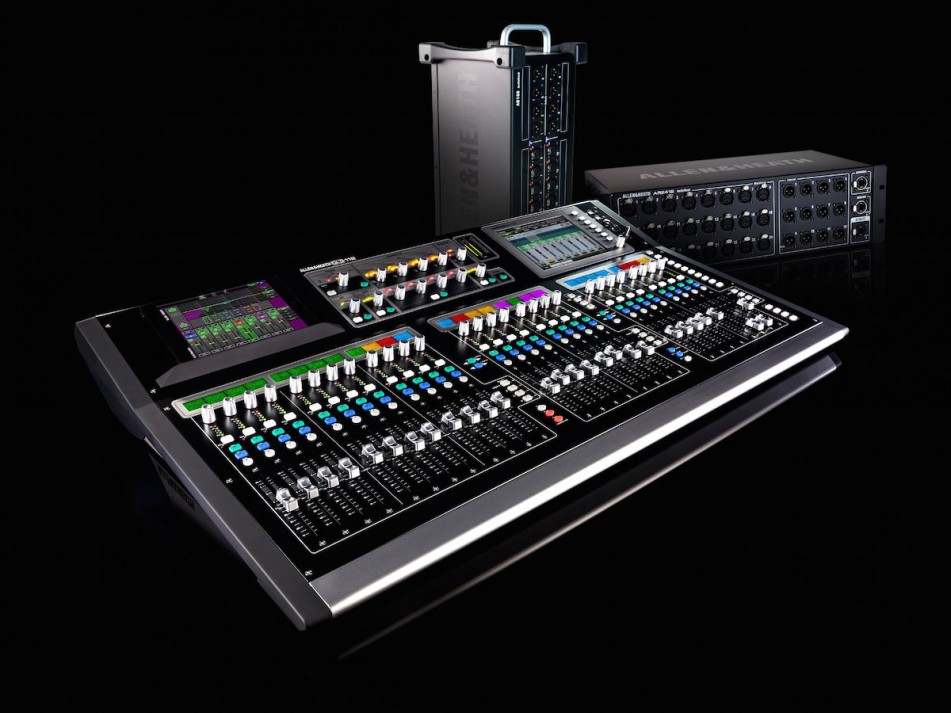 The Chrome Edition GLD-80 and GLD-112 mixers have been redesigned with a new metallic livery, while the AR84 and AR2412 AudioRacks have received a sleek black finish.

The automatic mic mixer (AMM) can be configured to work across all 44 microphone sources, allowing the user to select which inputs should be auto-mixed without the usual restrictions of a 16 channel insert based system. The AMM can be set to work in two modes – ‘D-Classic’ dynamic gain sharing for a simple quick set-up, and ‘Number of Open Microphones’ (NOM) logic gate technology for a more flexible and sophisticated auto mix. A Best Mic Lock system detects cross talk between different sources and limits open microphones.

GLD Chrome firmware includes a unique new DEEP Plug-In architecture that allows users to select from a number of different processing units on every input and mix channel. Two new RMS-VCA inspired compressor models, the 16T and 16VU, are included. Integrated within the mixer’s channel processing, all six compressor models can be selected on any of the input and mix channels on the fly, without burning valuable FX slots or adding latency.

“Having toured with artists such as Rita Ora and Of Mice and Men, and installed in numerous prestigious venues including the Maracana stadium in Rio, GLD has earned its reputation for superb audio quality, class-leading processing, and incredibly intuitive workflow,” comments A&H senior product manager, Nicola Beretta. “GLD Chrome opens up new applications thanks to the sophisticated AMM, whilst at the same time strengthening GLD’s position in the live/touring market with an array of processing tools and new style options.”