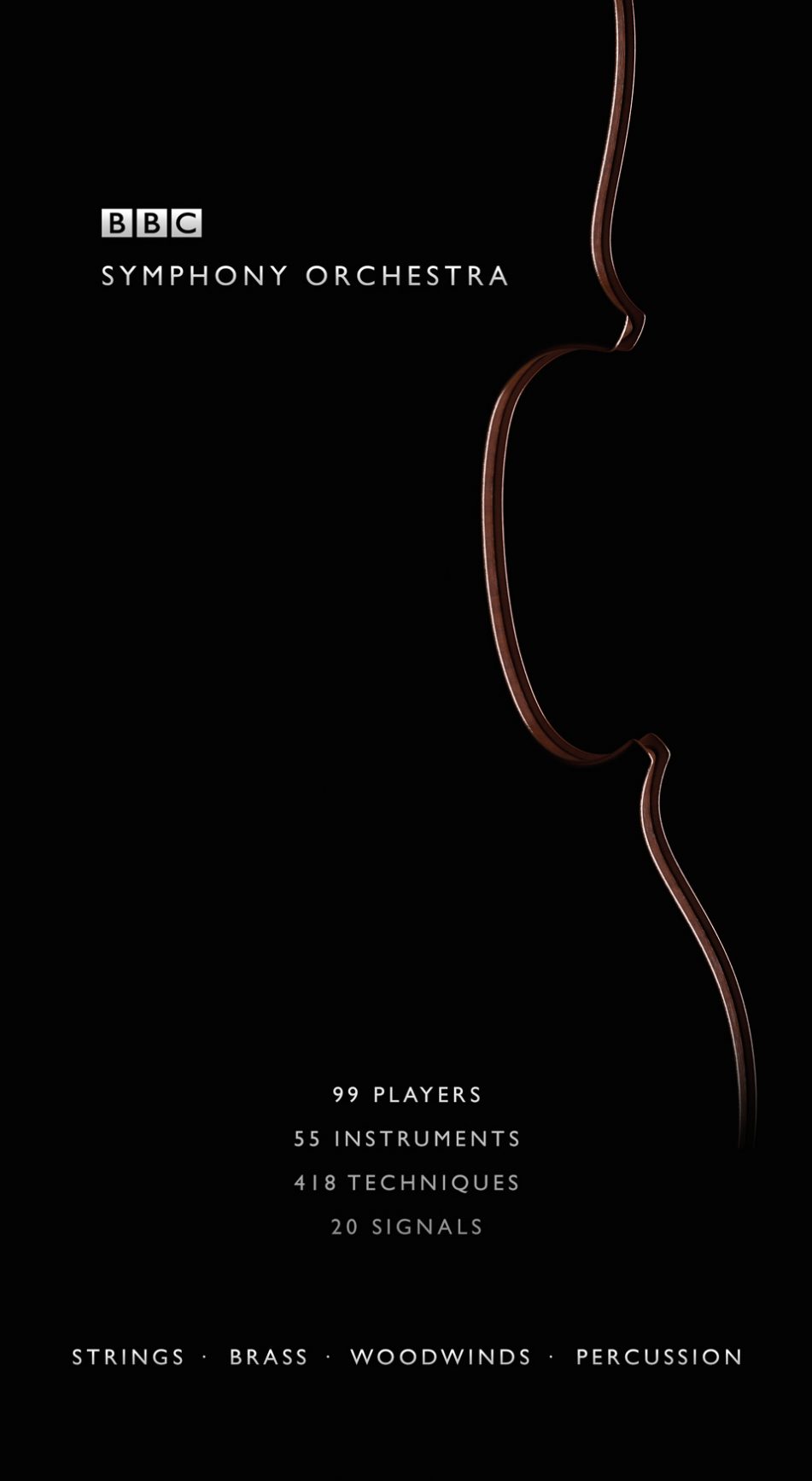 Having teased with the telltale This is London calling… video, intriguing in advance of its biggest release to date, the wait is finally over for all as Spitfire Audio is proud to announce (upcoming) availability of BBC SYMPHONY ORCHESTRA – launched during a captivating keynote at London’s legendary Barbican Centre as a world-class orchestra within the sound-specialising British music technology company’s award- winning standalone plug-in, providing a solid foundation for any composer’s toolkit and workflow within a single sample library like no other; the expansive result of an extraordinary, one-of-a-kind venture created in partnership with BBC Studios, the British television production and distribution company that is the commercial arm of the oldest entertainment organisation in the world, and in collaboration with the world-renowned BBC Symphony Orchestra to which it obviously owes its notable name – as of August 28…

BBC SYMPHONY ORCHESTRA is a universal starting point for orchestral sample libraries, letting everyone talk the same language. It is so much more than a product release; rather it is the start of a movement. After all, the BBC (British Broadcasting Corporation) is a worldwide, trusted institution of huge cultural significance, and, much like Spitfire Audio, its core values are rooted in both accessible learning and innovation. Indeed, as a world-class, cohesive concert orchestra known for its standard in playing and commitment to innovative education work, the BBC Symphony Orchestra has been at the heart of British musical culture since its creation, coming up to its 90th year. Yet the BBC has happily put its name – and its principal broadcast orchestra – behind BBC SYMPHONY ORCHESTRA. Is it little wonder, then, that this represents Spitfire Audio’s most expansive and ambitious project to date? Duly it is worthy of being launched with such collective company pride during a captivating keynote at London’s legendary Barbican Centre, a world-class arts and learning facility famed for pushing the boundaries of all major art forms, including dance, film, music, theatre, and visual arts – This is London calling… indeed!

Innovatively recorded to trusted superlative standards by Spitfire Audio at London’s legendary Maida Vale Studios – a complex of seven BBC Sound studios sited in one of the BBC’s earliest premises, pre-dating Broadcasting House, and the centre of the BBC News operation during World War II, before being used to record thousands of classical music, popular music, and drama sessions for BBC Radio 1, BBC Radio 2, BBC Radio 3, BBC Radio 4, and BBC Radio 6 Music from 1946 to the present – and performed by an orchestra renowned for its remarkably homogenous performances, honed from playing some of the best and most challenging works together for years and selling out concert halls the world over, the comparatively youthful sound-specialising British music technology company has pulled out all the stops with BBC SYMPHONY ORCHESTRA, creating a future-proof classic comprising the finest strings, woodwinds, brass, and percussion.

Put it this way: with BBC SYMPHONY ORCHESTRA, Spitfire Audio has succeeded in creating a comprehensive, professional product made up of 99 players, 55 different instruments, 418 techniques (180 String, 110 Woodwind, 84 Brass, 44 Percussion), 33 legatos, and a staggering 20 signals – two mixes, five spill signals, 11 mic positions, and two atmos (front/rear) – for ultimate creative control. It is the definitive symphony orchestra made accessible to all through the cutting-edge technology of Spitfire Audio’s award-winning standalone plug-in, providing a solid foundation for any composer’s toolkit and workflow within a single sample library like no other. As a collaborative platform that is perfectly positioned to take orchestral music into the future, sampling has truly arrived and the possibilities are endless. This is just the beginning.