Propellerhead released Radical Keys, a new Rack Extension instrument for Reason that faithfully recreates three classic electromechanical keyboards—Rhodes, Pianet and Wurlitzer. Based on the same ‘Radical’ technology as Propellerhead’s highly praised Radical Piano, Radical Keys goes beyond flawless emulation, by enabling users to sculpt their own instruments from the originals.

Propellerhead recently announced that hundreds of companies are developing instruments, effects and utilities for its new Rack Extension platform. The new technology, released in June this year as part of Reason 6.5, has been met with great enthusiasm from the developer community. The list of committed developers working on new devices for Reason grows by the day. 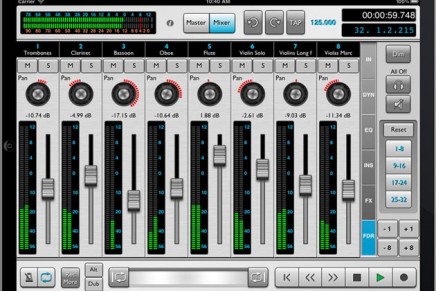 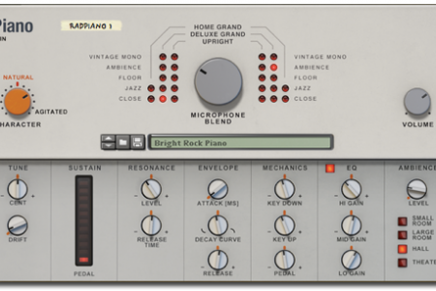 Yesterday’s big news was the release of the release of Propellerhead‘s new Rack Extension technology with Reason 6.5 and Reason Essentials 1.5, thirteen established plug-in developers have publicly committed to the platform — many releasing products today. Ranging from tweakable pianos to massively modulated filters and classic compressors, a total of twenty new instruments, effects and utilities are already available in the Propellerhead Shop with new ones being added daily. With a number of additional developers developing in secret, the future looks bright for the rack. 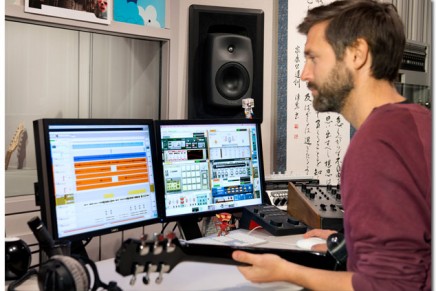 Propellerhead today released new versions of their award-winning music making platform: Reason 6.5 and Reason Essentials 1.5. New in these versions is the introduction of Rack Extensions—a groundbreaking new technology from Propellerhead that opens up the rack to third parties, enabling developers to create their own instruments and effects for Reason and allowing users to expand their collection of instruments and effects with the Reason devices they want.

Propellerhead today announced Polar, a new Rack Extension audio effect to be available at the launch of the next versions of the company’s award-winning music making software Reason and Reason Essentials later this month. 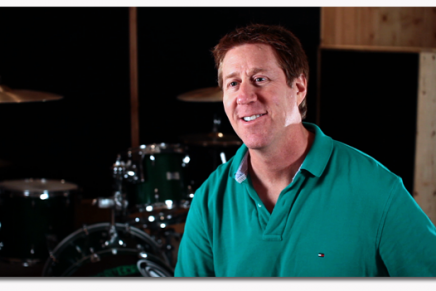 When Uprock Audio in Sacramento, California got their hands on the new Balance with Reason Essentials package they set about on a new creative project. The plan was simple enough: They wanted to record a song with a local artist, produce it, then sample it, remix it, and turn it into a second entirely new hip hop song… all in one day!

Users have been waiting for this a couple of months now, since the announcement, but now they have arrived. The new versions and products Propellerhead have announced a while ago. You can get or upgrade to version 6 of the Reason DAW software now. Or pick up a copy of Reason Essentials, with or without the Balance audio interface.